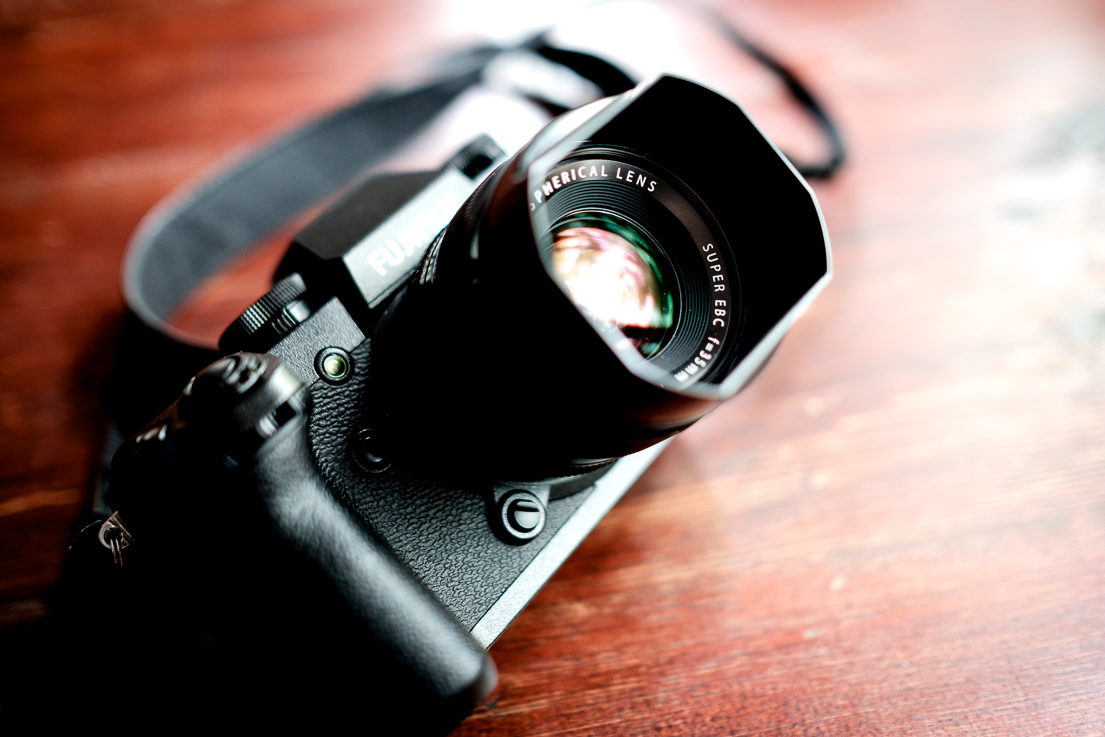 An unloved child | The Fujifilm X-H1

This is the first part of a collection of thoughts about the Fujifilm X-H1. You can find the second part here.

I think I felt like a lot of Fujifilm photographers at the end of 2017. When the first rumours of a new Fujifilm with IBIS went around, I was very excited. After all, IBIS was the only thing I really missed about my Fujis. Then the camera was announced in February 2018… and a kind of disillusionment followed. It was quite big, a little heavy, a bit clunky and truly no real beauty either. But above all: What has become of the genes of the X series? Where was the unique and the special thing that finally drove me to Fujifilm, especially with the X100 or the X-Pro2? 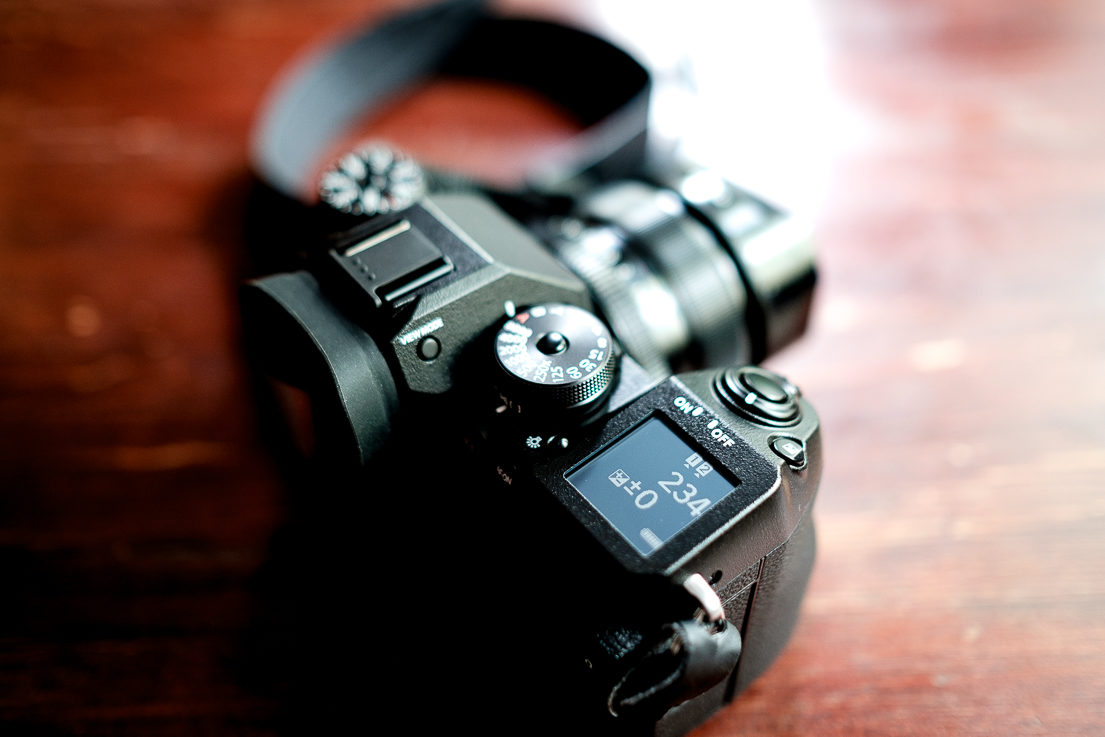 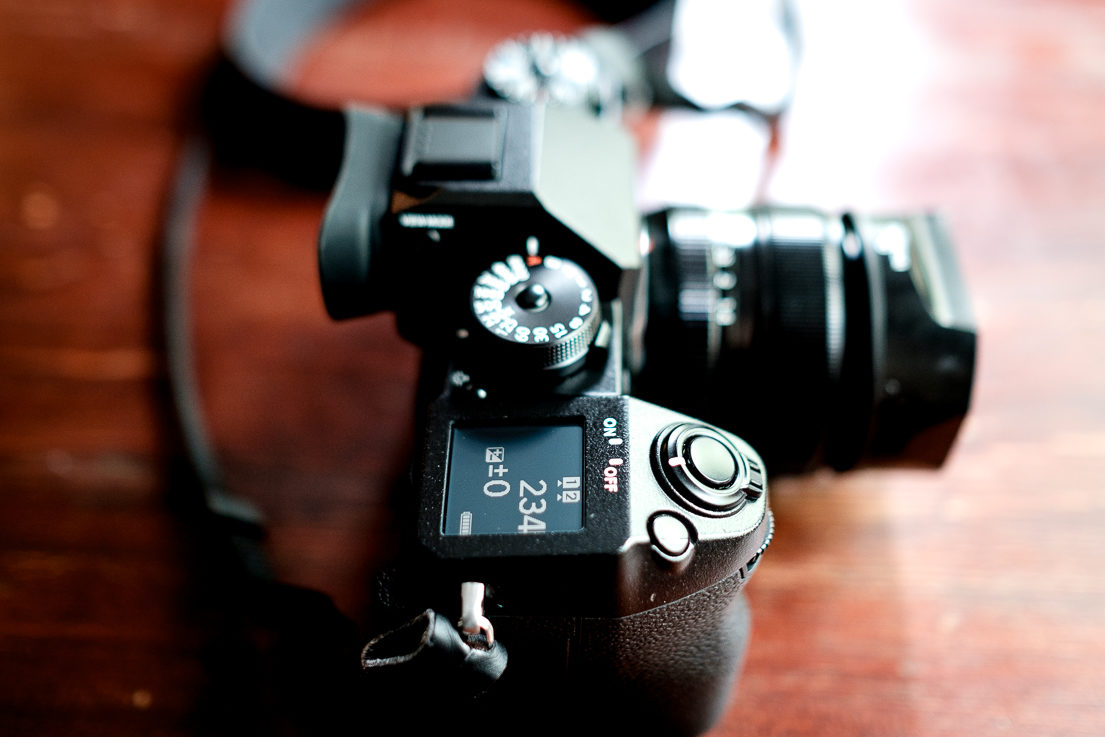 This camera looked like a crossing between a Leica SL and a Sony A7, which is not much praise even with a lot of good intentions. OK, actually it looked more like a shrunken Fujifilm GFX 50S… which doesn’t make it much better. After further considerations and reading some first reviews it soon became clear to me: this camera wouldn’t be my choice. Period. 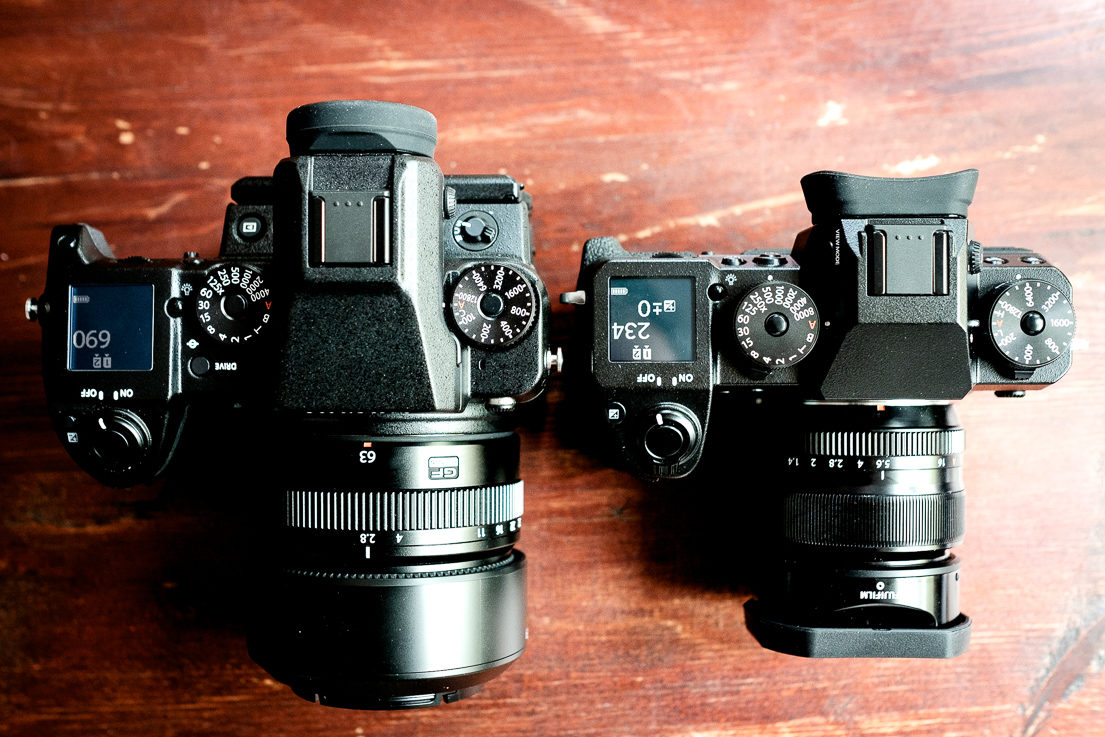 And now, despite all my doubts, I am suddenly an owner of this Fujifilm X-H1. How could this happen? There are two reasons for this, one profane and one logical. The profane: Due to a job change I was forced to return the X-T2 – the only camera that didn’t belong to me personally, but to my employer. The logical: I must admit that I haven’t used the X-T2 quite often. I only used it for some shootings when things like the folding display or the big and clear EVF were advantageous. It’s a great camera, no question about it, but not as much as my clearly preferred X-Pro2.

The innovations and advantages of an X-T3 as a logical replacement – especially in the area of speed and AF – weren’t really decisive for me either. At least these things weren’t important enough to convince me to buy this camera. In the end, an important argument for me was to have the same sensor in all X cameras and thus be able to use the same workflow in Lightroom. Knowing, of course, that I wouldn’t be able to keep it up forever.

So, I surprisingly decided to look again at the X-H1, especially since the latest discount of 600€ made the camera much more attractive. And suddenly the overall picture fitted much better for me. The camera still wasn’t sexy, but somehow I realized that it could be a perfect addition to my equipment. And this simply because this camera can do things my other cameras can’t. Its sensational viewfinder, the DSLR form factor, the huge and ergonomic handgrip and especially the IBIS expand the range of photographic possibilities enormously. 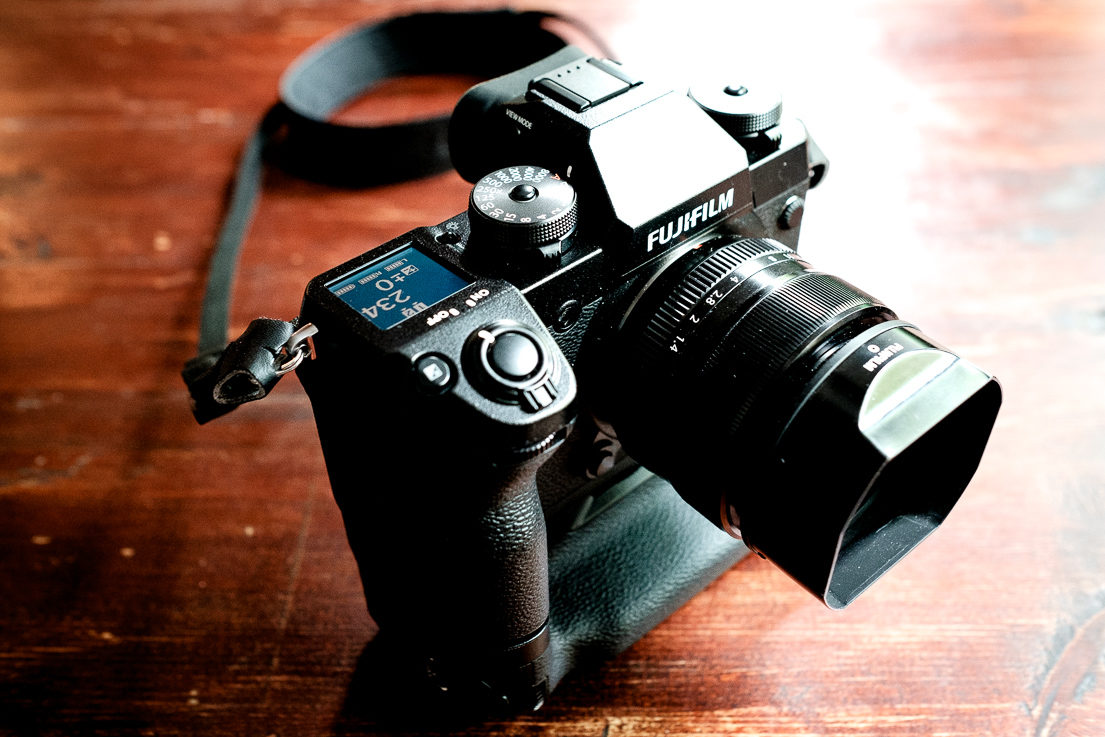 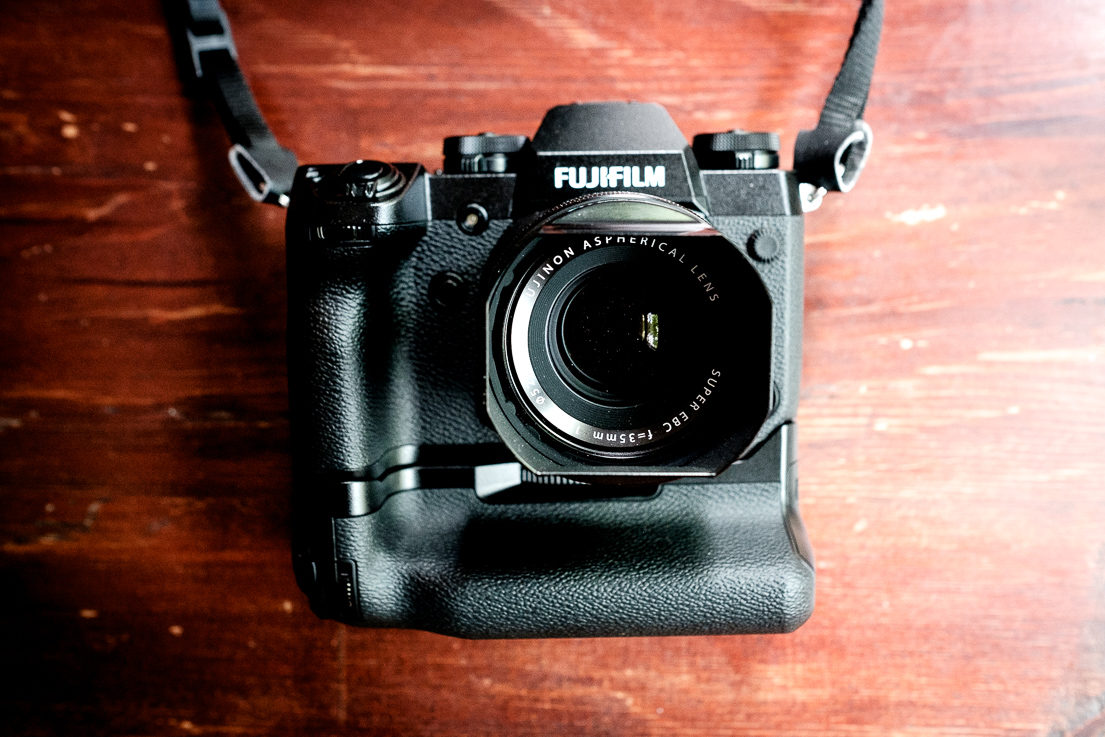 This camera will never become my new love, but I see it as an outstanding ‘possible-maker’. It’s more a pragmatic tool, not a tool that inspires me to go out and make pictures even if I am not in the mood for that. But sometimes you just need those tools, right?

I don’t want to say much about the camera yet since I haven’t had it long enough for that. But I can still anticipate one thing: I am very positively surprised by the X-H1. The bad image of this camera is actually not justified at all. You might still like to argue about the look, but the functionality is quite sensational. To be honest, I actually see a significant added value compared to the X-T2. 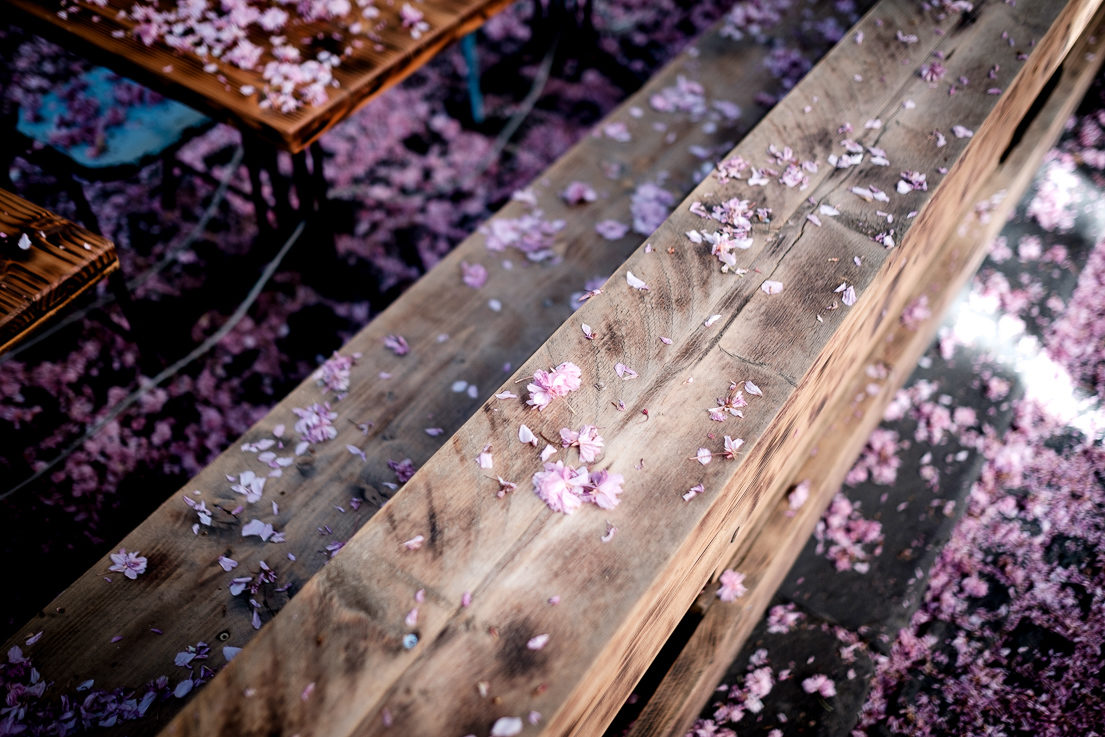 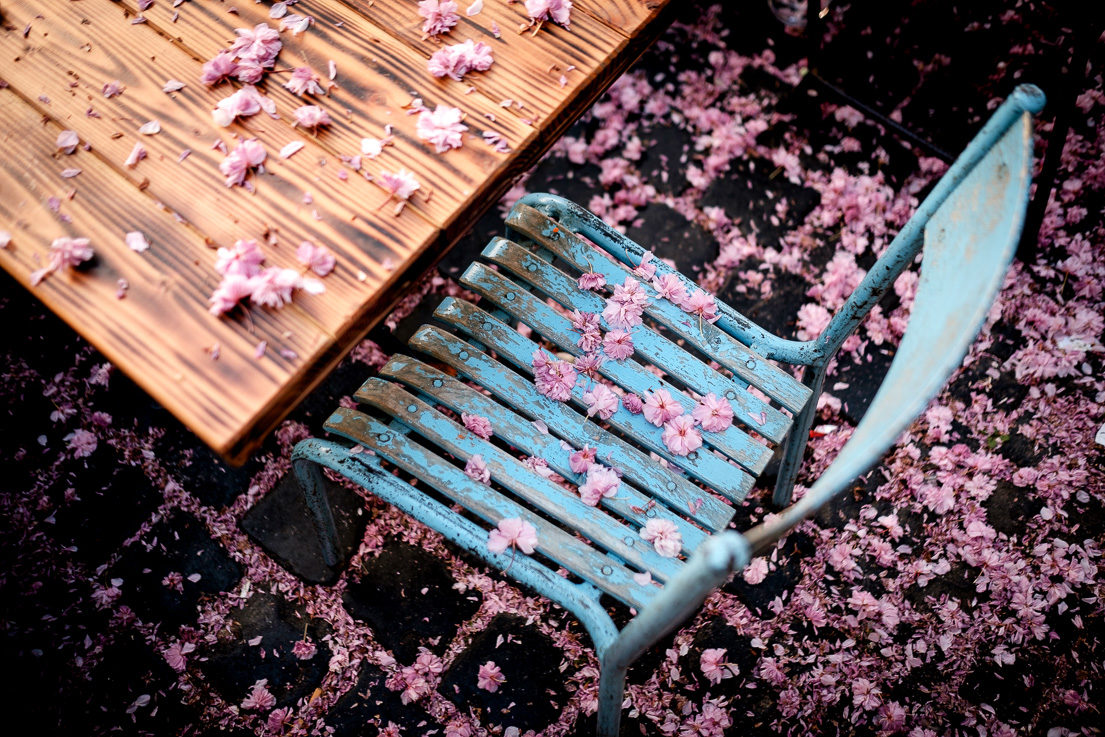 Essentially, both cameras share the DSLR replacement concept. However, the X-H1 implements this more consistently from my point of view. It’s not just the IBIS, it’s the overall impression the camera leaves on me. For example, the ergonomics – especially with larger lenses – are much better than with the other cameras. And the EVF is nothing short of amazing.

In the next few days I will have the opportunity to use the camera much more in practice. Then I will also deal with the frequently reported disadvantages and points of criticism that you hear and read so often: So e.g. with the spongy shutter release button, the allegedly useless second display, the bad battery performance, etc… Then we’ll see how many of these still are left. 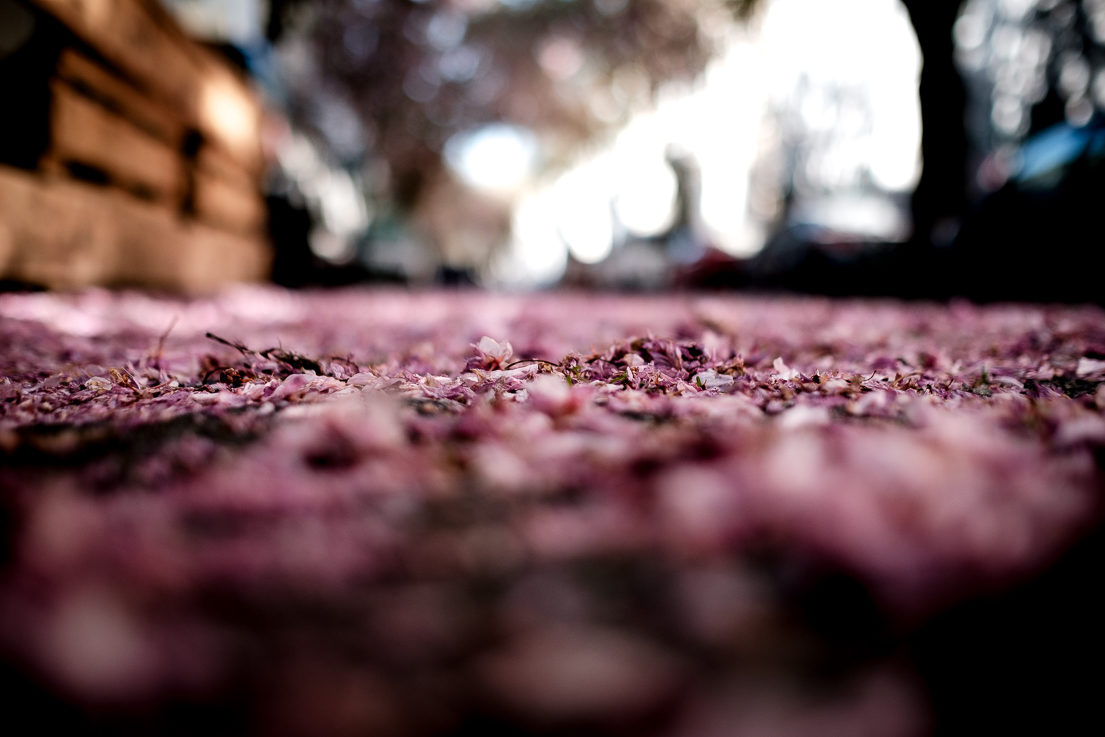