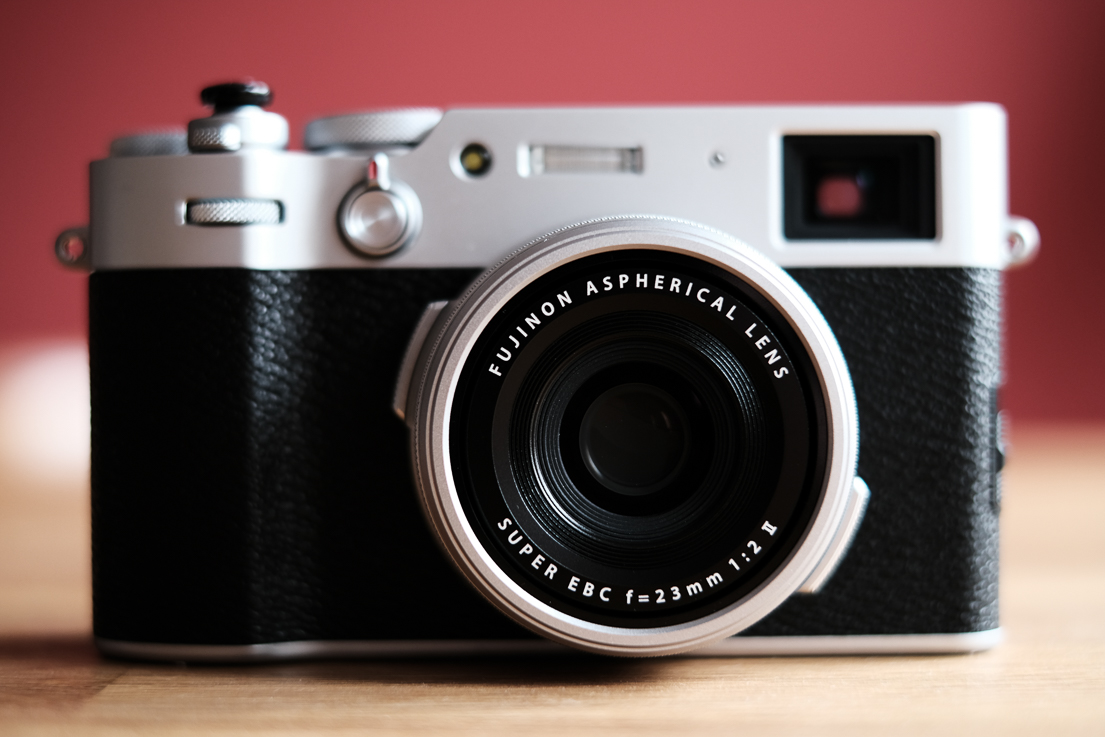 Note: You will find the final review here.

I can say without any exaggeration that I am a huge fan of the Fujifilm X100 series – and I have been from day one. Maybe this camera even kept me in photography…

Nevertheless, when I read the first reasonably reliable rumours about the new Fujifilm X100V, I actually thought: no, I’ll skip it this time. A bit like with the X100T (the only one in the X100 series I’ve never owned), it didn’t seem like it was really worth the upgrade. In fact, when it became clear that a flip-up display was coming, I was sure I would just give the new one a cold shoulder…

Oh, man, I cannot express enough how wrong I was about that. Fortunately, this attitude only lasted until I saw the first real images of the X100V. Before its official announcement in London, I pre-ordered one from my photo dealer.

Tadaaaa… there it is. I proudly present: The most beautiful camera in the world! 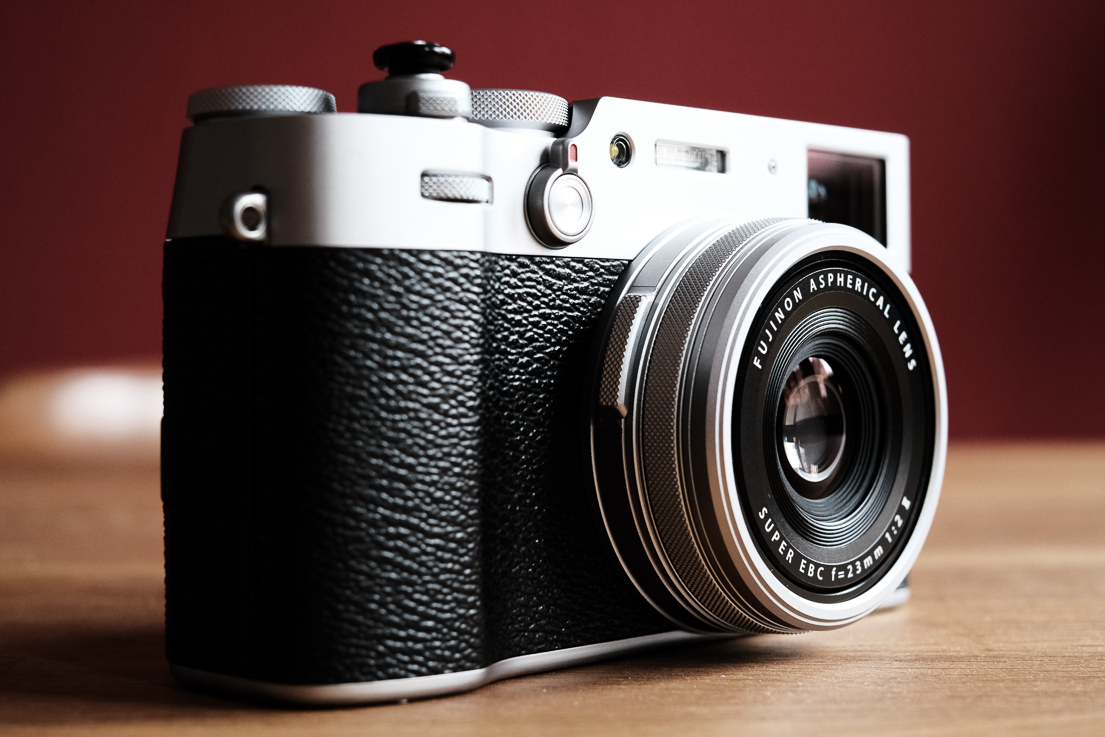 Yeah, yeah… I know… it doesn’t matter what a camera looks like. It’s just a tool, not a piece of jewellery. Bla bla bla bla… unfortunately, that’s not true. At least not for me. I like beautiful things. I like good design. And I also like good ergonomics. And with the X100V, smart simplicity meets aesthetics. Period.

Actually, no reason to continue writing. But for someone who a) writes a blog and b) loves this camera, this is of course not a real option. However, I will not really write much more here and now. I just got the camera today and I want to at least take the chance to take pictures with it for at least a few days. But since I know the X100 series inside out, it won’t be about the question if, but how good this camera really is.

So, here are only my very first impressions: 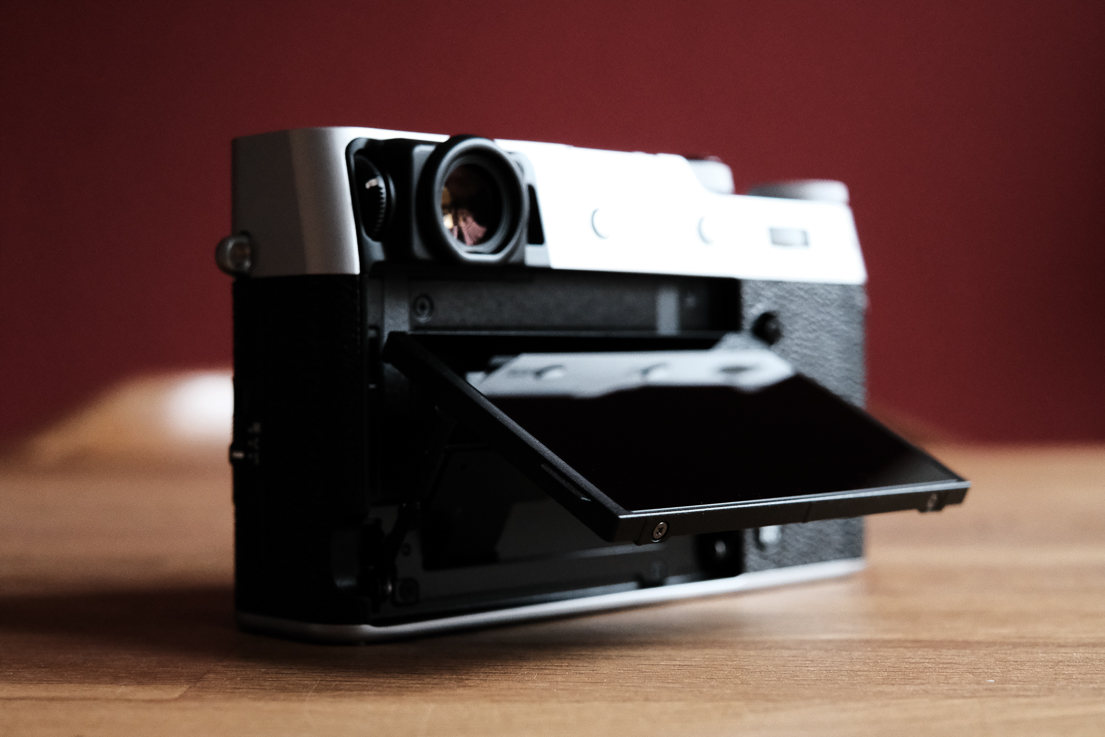 Stay tuned, a more detailed review will follow in a few days. Until then, as always:

There is always light somewhere – go out and shoot!