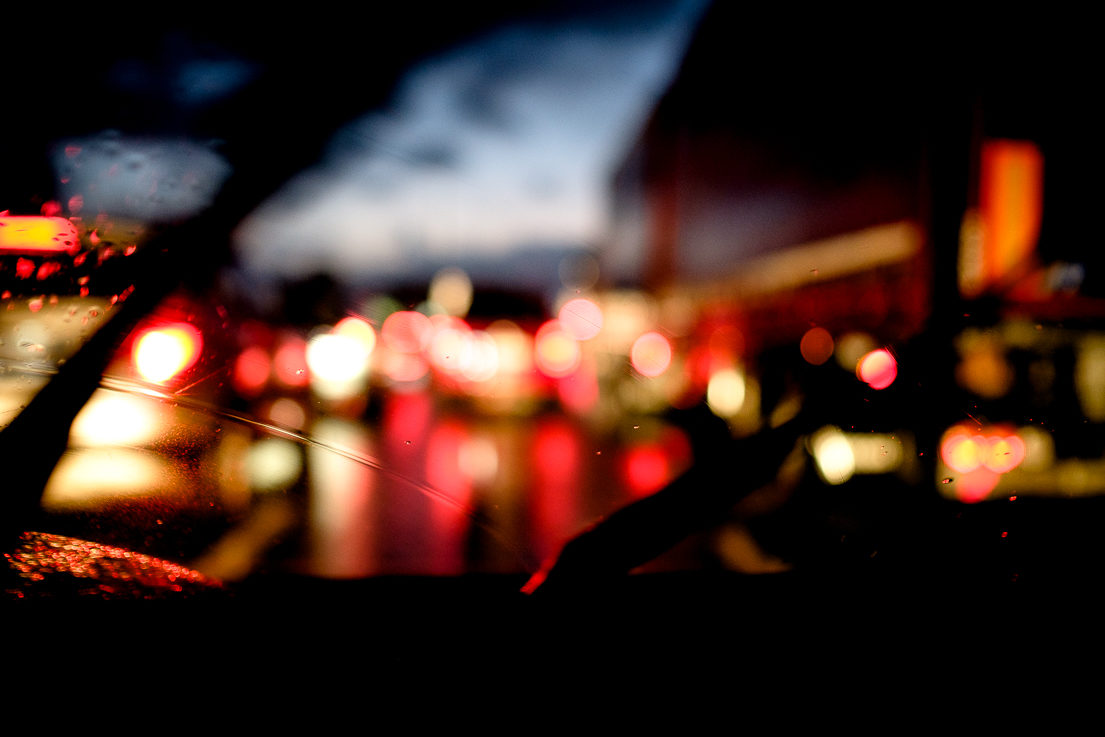 The lust for imperfection

The human being is sometimes a very strange species – photographers perhaps even more than others. With one eye many of us constantly look for the new, the better, the more modern. This is one of the reasons why some companies publish a new model of what is basically the same camera almost every year. Many of us flock to trade fairs like Photokina and are disappointed that there haven’t been any cooler new things to see. There are more web pages of lens tests with MTF charts on the Internet than mankind would ever need. I’m not completely free of that either, even though I don’t really take it seriously – but still: If a new camera like e.g. the Fujifilm X-T3 comes out, I still ponder a bit about whether I shouldn’t also… 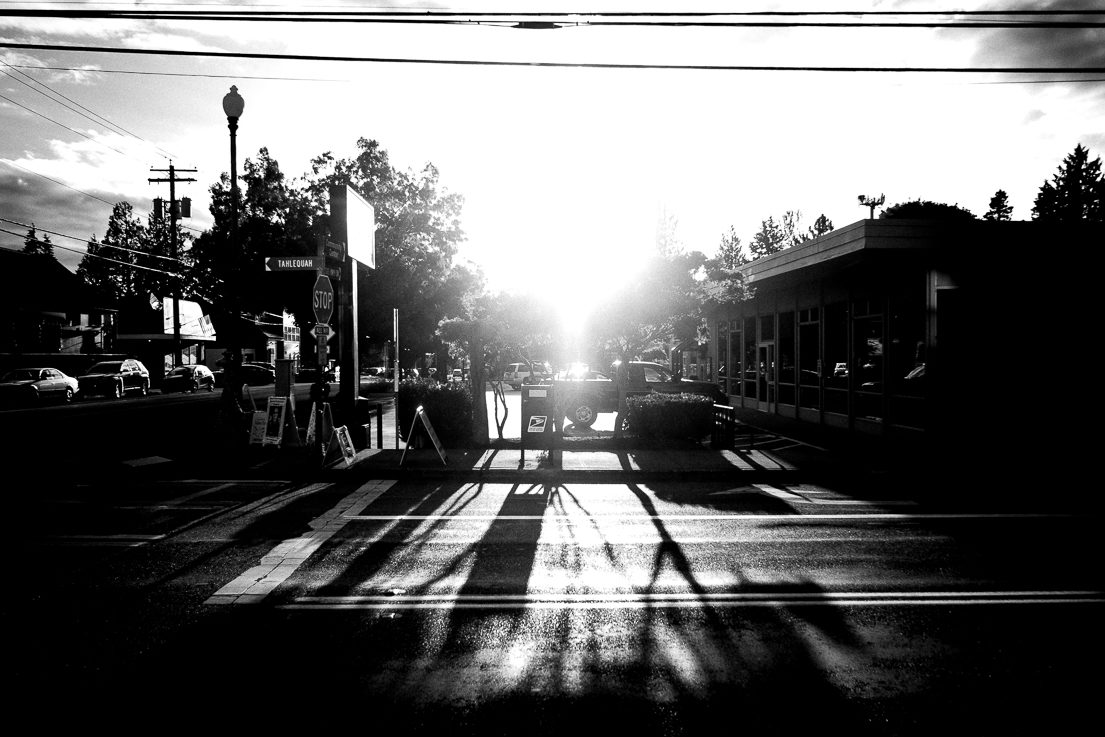 However, when I go through my Lightroom catalogue and look at my pictures, I can’t really get out of laughing. Most of my pictures I have given a vignette, the colours are often either under- or over-saturated, the monochrome pictures simulate an old black and white negative film, sometimes I add grain and some of my favourite pictures are simply out of focus or blurred. Why on earth should I even think about whether a new camera or a super-sharp lens is needed? 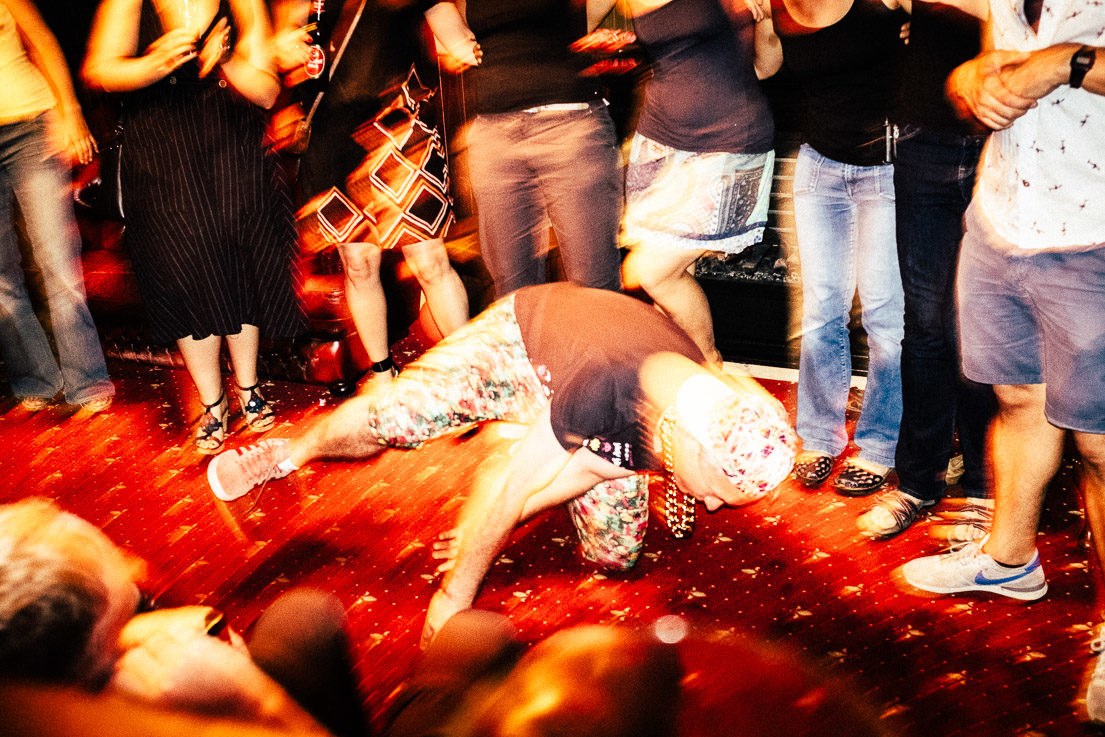 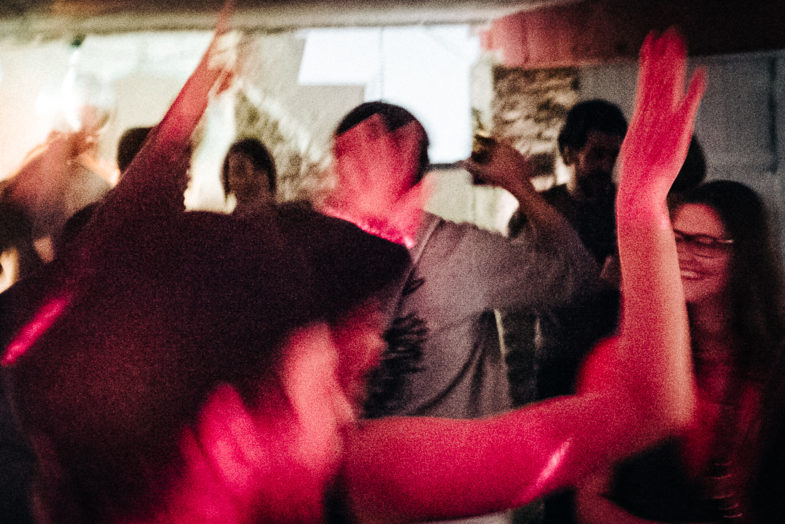 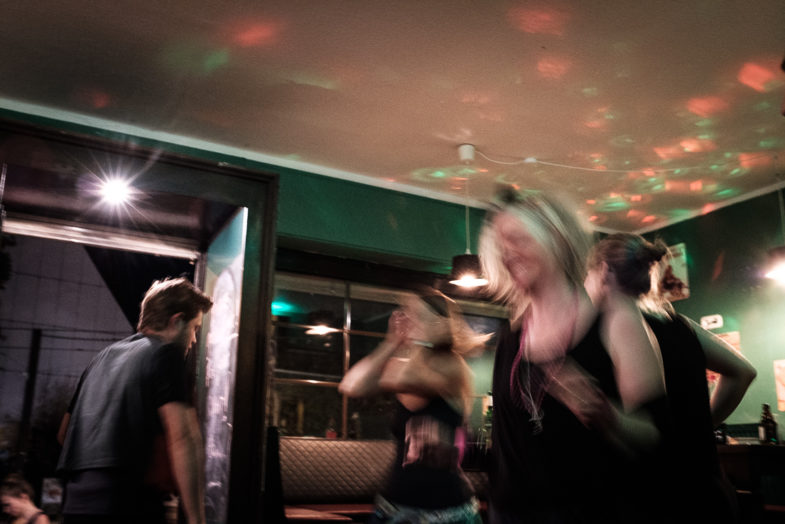 Our world and our daily lives have become so perfect that it is sometimes difficult to bear. The perfection around us has what it takes to demand perfection from ourselves – whether we like it or not. There is apparently such a great desire for the imperfect, for the somehow slower and vintaged in me, that this also applies to the processing and appearance of my pictures. And there’s also this desire for a look that’s not clinically pure. This look can be achieved by lenses that are more classically designed (e.g. these lenses lack internal focussing) and render images in this wonderful and somewhat magical way. 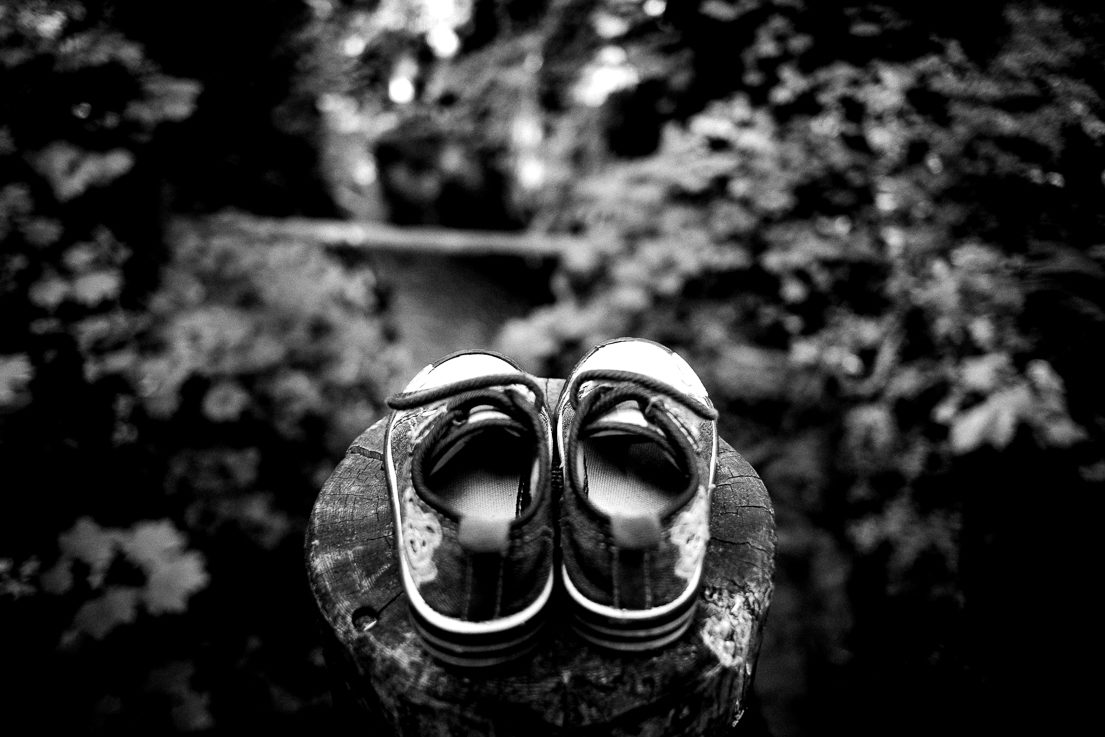 I know, this is argumentatively a very slippery Parkour and an excellent subject for debate which is already being done extensively, especially on the Net. Some people see this special thing, others don’t – and we’ll never know who’s really right. Because the whole thing is part of a subjective and personal perception. As far as I’m concerned: I see this little magic in the rendering of some pictures, like in the picture above. Do you see it?

Anyway, I’m gonna keep looking for the magic of the little things in life out there. And if the one or the other lens helps me to hold on to this magic better, then I’m happy about it and take this chance wherever I can grab it. 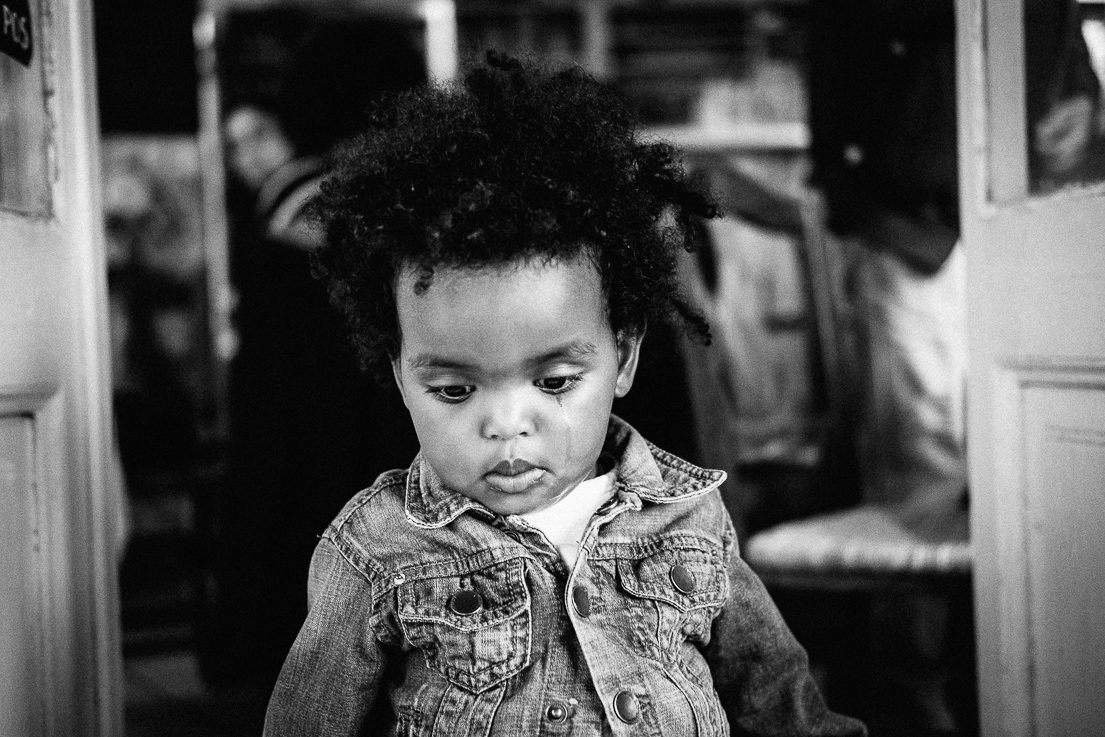 Maybe this was also the reason why I took the cake with my last act. This week I bought a lens that I neither needed nor ever wanted to buy: the Fujinon XF35F1.4. And guess what! I love it already. I was very surprised that I would love the XF18 so much in the end – so I’m a little less surprised this time. 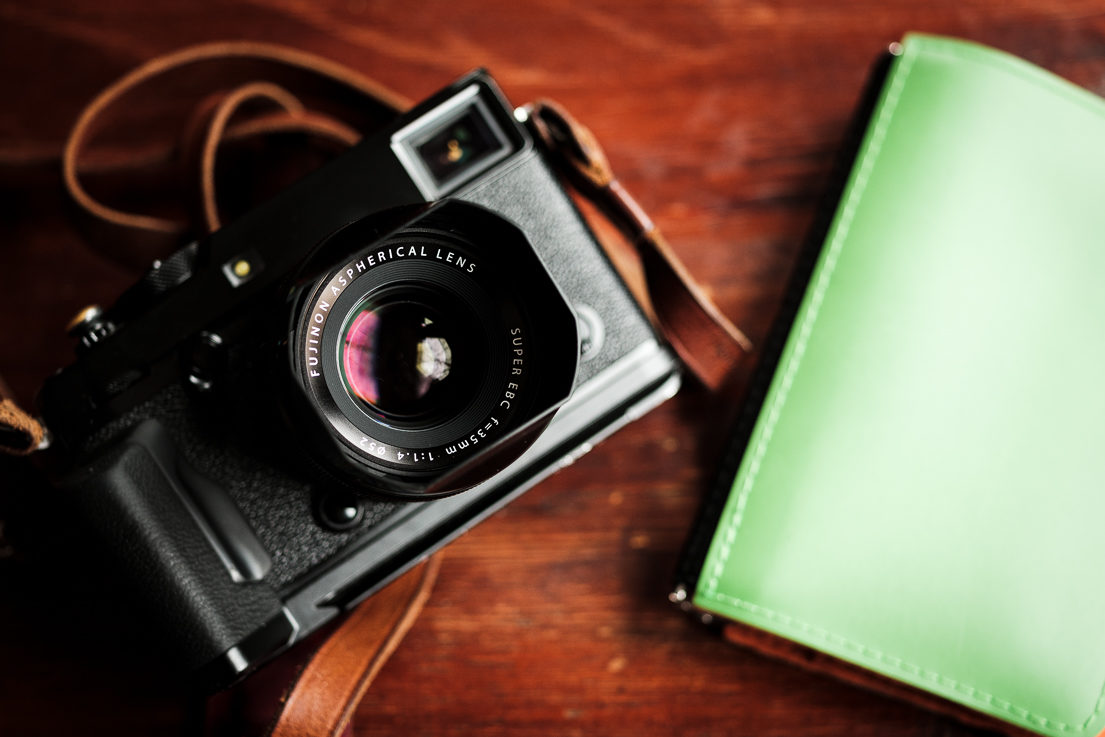 I don’t know exactly where this road will take me yet. But one thing I have already made up my mind: Only these two oldest lenses of the Fujifilm X series will accompany me on my next trips. And hopefully remind me again and again to look at the world outside with the eyes of imperfection – and to slow down a little bit. 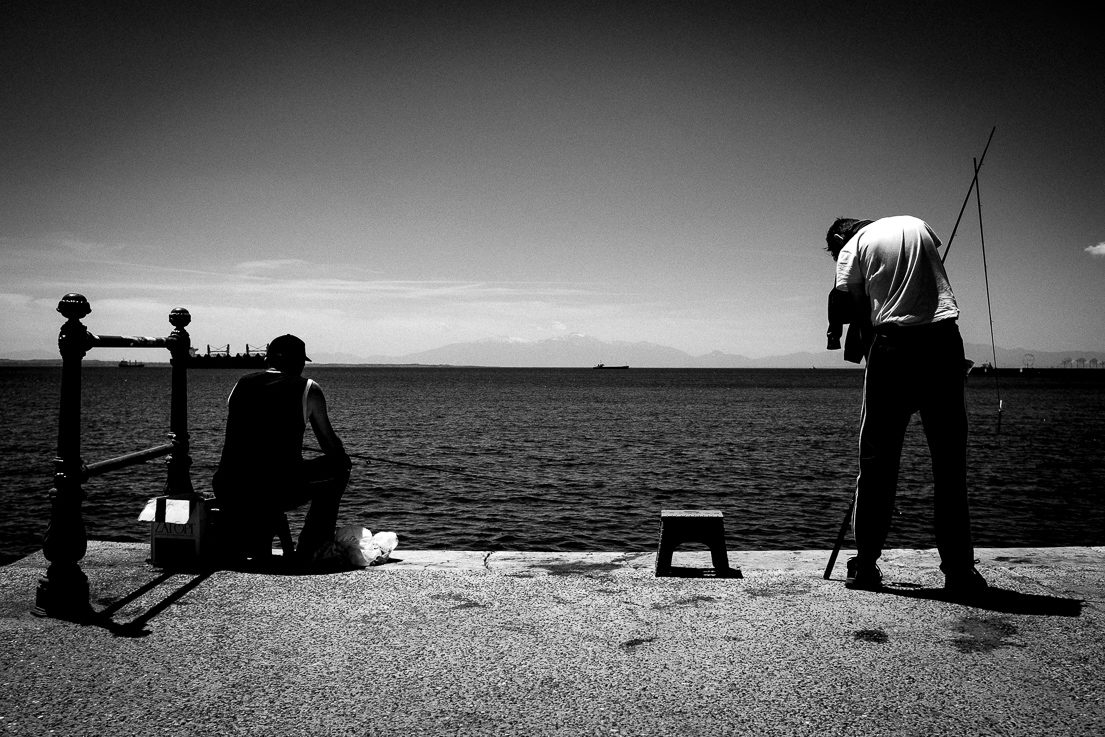