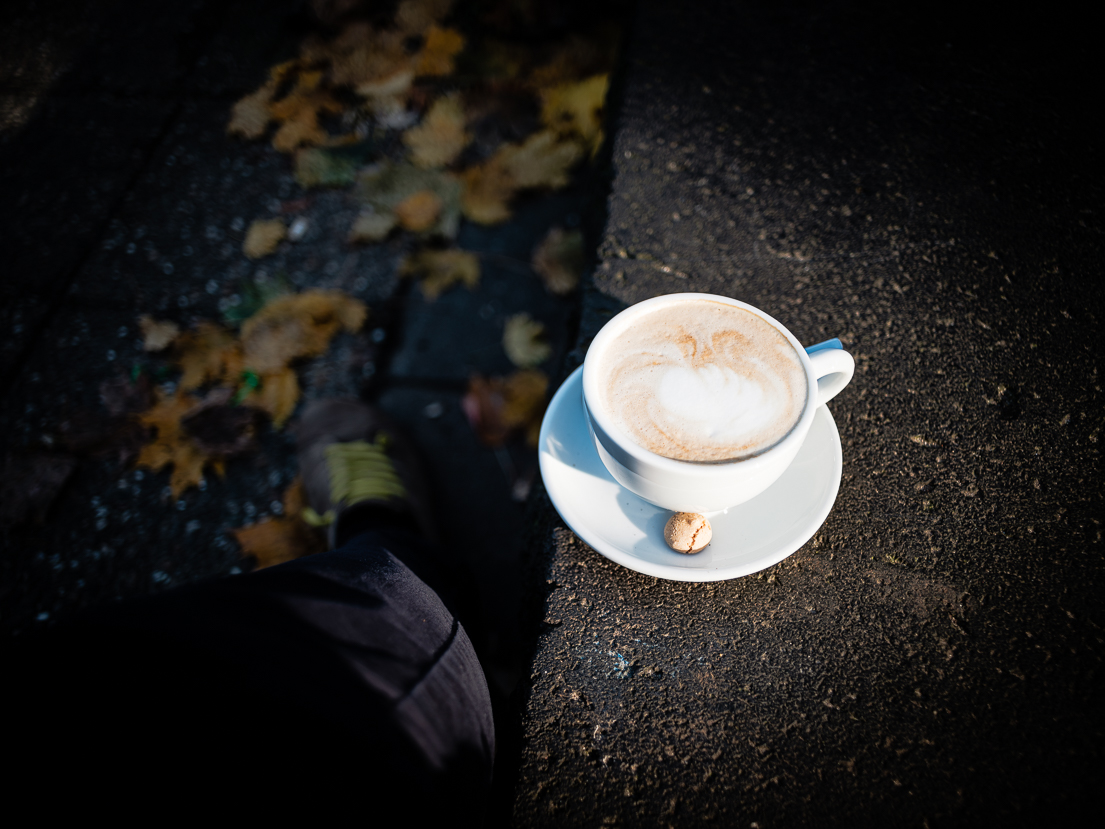 A short story of failure and rising again

Our greatest glory is not in never falling but in rising every time we fall.

OK, to be honest, we can’t talk about real failure here. I haven’t lost my job (quite the opposite), destroyed a relationship or ruined a company.

The only thing I didn’t manage was to complete a major project for 2019, which was very important to me. That’s not the end of the world, is it? Hm, of course not, but there’s still a little problem: Unfortunately, in my very own radicalism, I chose exactly this project as the decisive test for the continuation of my photographic ambitions. And after a few minor stumbles at the beginning of the year I had to give it up completely sometime in early summer. And now I have to sell all my gear and give up photography.

Even if it annoys me of course, I had more than just one good personal reason for “failing” here. Sometimes things don’t work out the way you’d hoped. Apart from a new job with all its stressful consequences, there are also things that are more important – family, for example. If you don’t make a living with photography, then from time to time you just have to say no – and leave an idea unfinished. That’s life!

Anyway, there’s no use crying over spilt milk. It was a good idea, but it’s also a past one. Also for this reason I rejected to start the same project a second time. Only the idea of visual storytelling didn’t let me go. So, I found another personal project for 2020:

The 12 Shades of Life

I have set myself the task of making exactly 12 pictures for each month of the year, which rather poetically describe this month. 12 colours, 12 feelings, 12 visualizations. The idea behind VISUALPOET remains the same. I want to train my photographic eye and tell stories mainly with light and colours – and thus work more visually than documentarily.

It’s all about light! 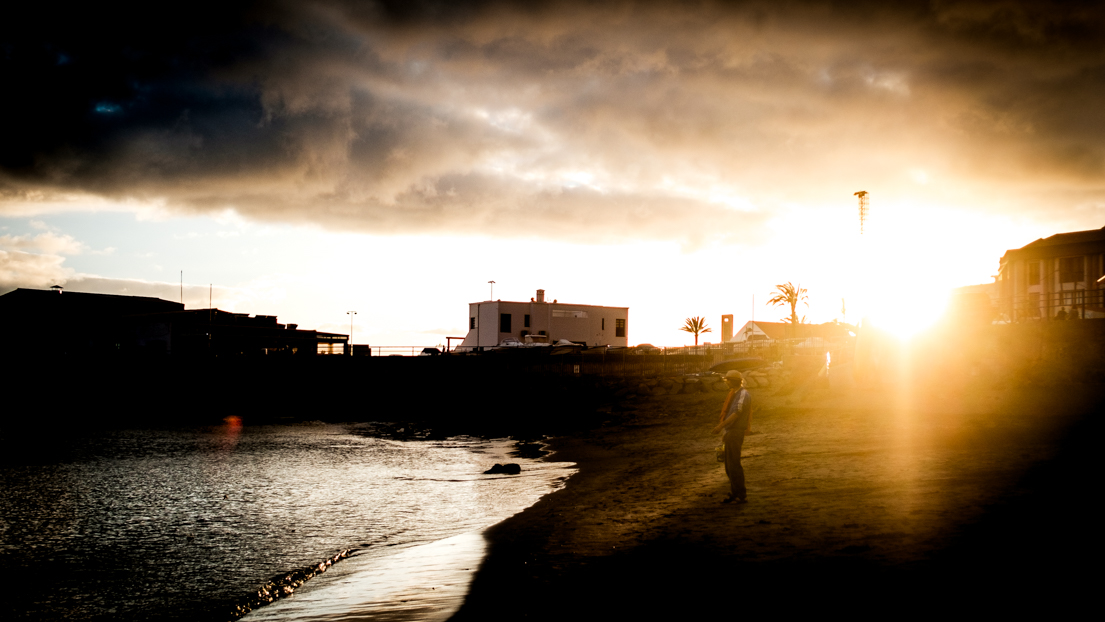