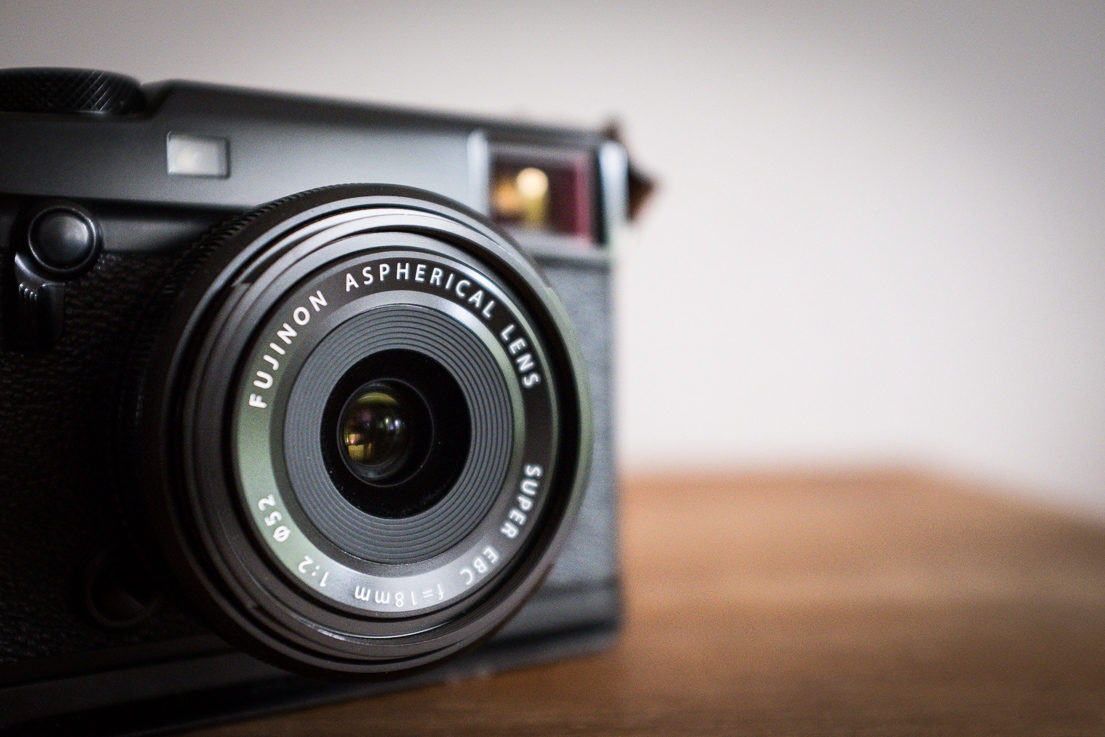 The former German chancellor Konrad Adenauer is said to have made the following statement: “What do I care about the balderdash I spouted yesterday?” I have no idea if he really ever said this but it perfectly could apply for my former review (German only) on this lens. Last year in November I have bought a used copy of the Fujinon XF18 F2 and had nothing good to say about it – at least for the most part. At the end of the story I have sold it again and decided to put the much larger XF16 into my bag for my four-month journey through Europe. 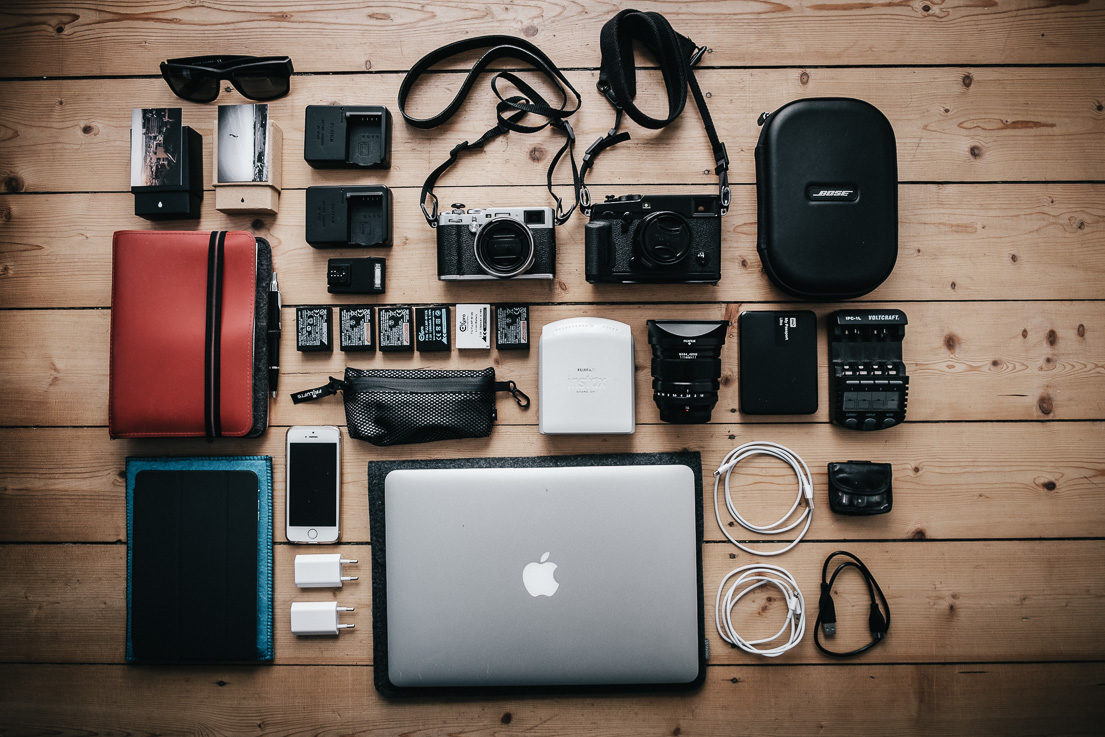 Maybe some of the German readers remember my glowing review on the XF16 (German only). Therefore, this choice might sound quite comprehensible. But what made me change my opinion and let me buy this lens again somewhere in Poland after two months of traveling? For sure I had no issues at all with the quality of the XF16. However, after a really intensive use I would consider that lens as too large and too heavy – for my personal taste and for the kind of use on the road. Otherwise it’s still exceptional on a shooting!

So, to my own surprise, I gave the XF18 a second try… and I was not disappointed, to put it briefly. The lens for sure has not changed, but maybe I have… 😉

By the way, the following post can hardly be called (a technical) review. It’s in most parts just a collection of pictures as well as some thoughts on photography from the perspective of using that lens. 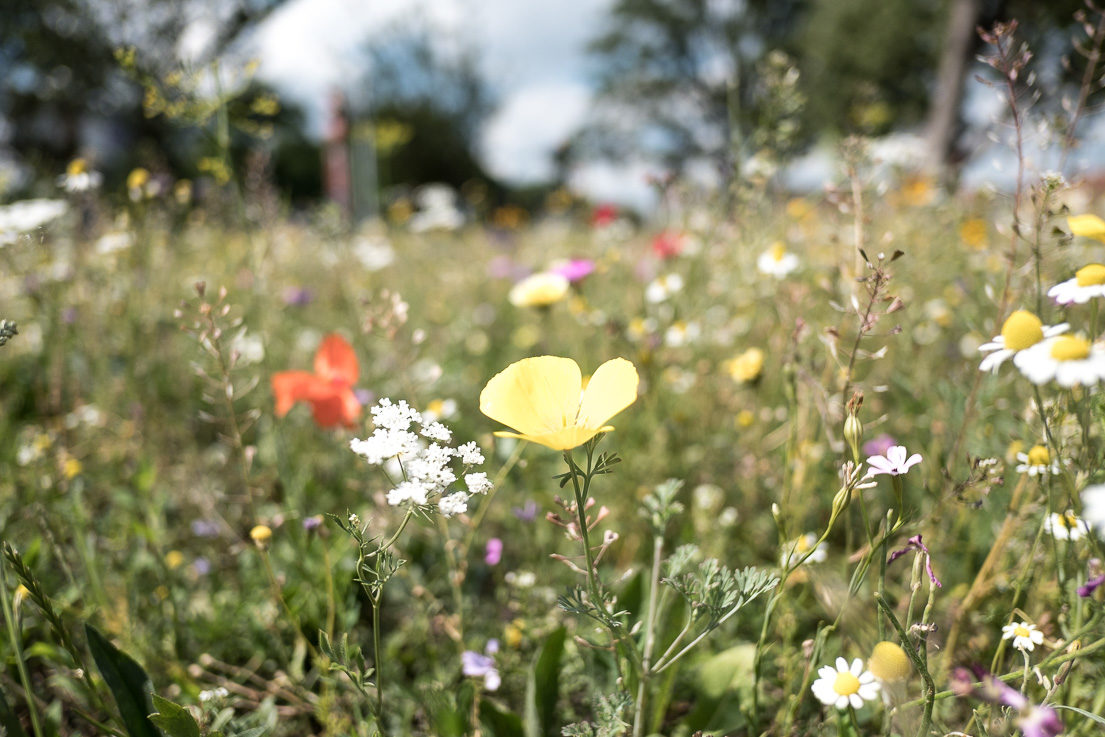 All the concerns about this lens that I have pointed out in the first try are still valid in my opinion. It’s optically no special revelation and I still do not like most of its mechanical shortcomings: The aperture blades chatter annoyingly, the autofocus is somewhat nervous and by no means quiet – albeit pretty quick though – and the front element seems to bounce out of the lens while focusing. A really stupidly designed rubber cap (that I   have long lost for sure) for the otherwise great lens hood and a not really smooth operating aperture ring do their parts to an overall picture that is not really satisfying at first sight. 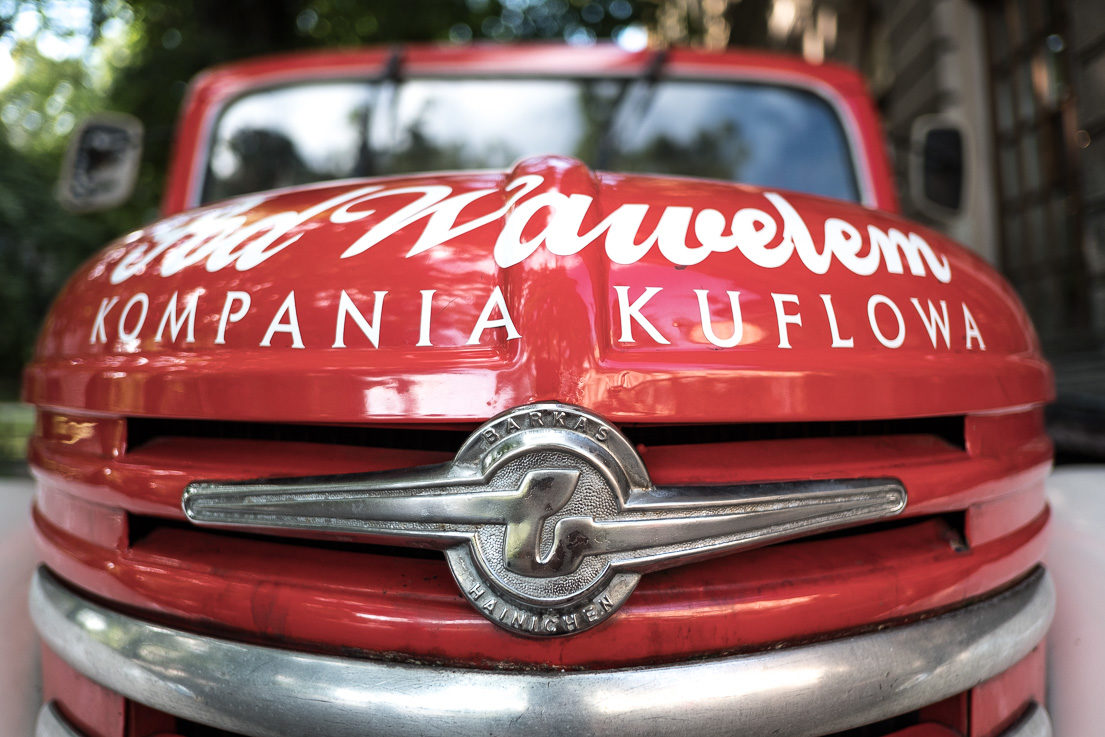 However, what I have found out after some weeks of using now is that the lens simply delivers in practice. First of all it’s a true joy to take it with you and to carry your camera with that lens attached. I normally hold my camera in my right hand like you see on the picture below without hanging it around my neck or shoulder. With the XF18 this is not a problem even if I do this for hours; with the XF16 it’s another story.

Apart from that it’s a huge advantage to use a very small and unobtrusive lens while photographing on the streets. I hardly ever take pictures of people hidden so it’s not a question of being recognised or not. It’s more a question of not being perceived as an unpleasant threat. I really have experienced to be more welcome with this kind of gear and people more often agree to be photographed – even if you are right in the middle of the action as you usually have to be with a wide angle lens. 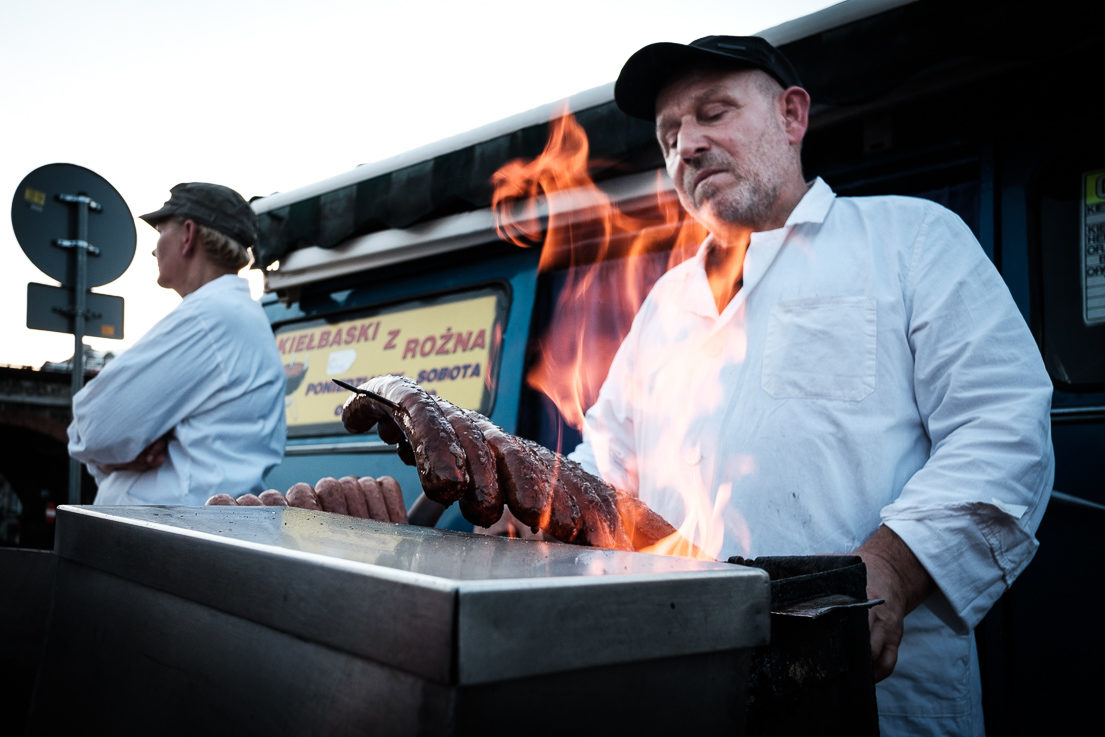 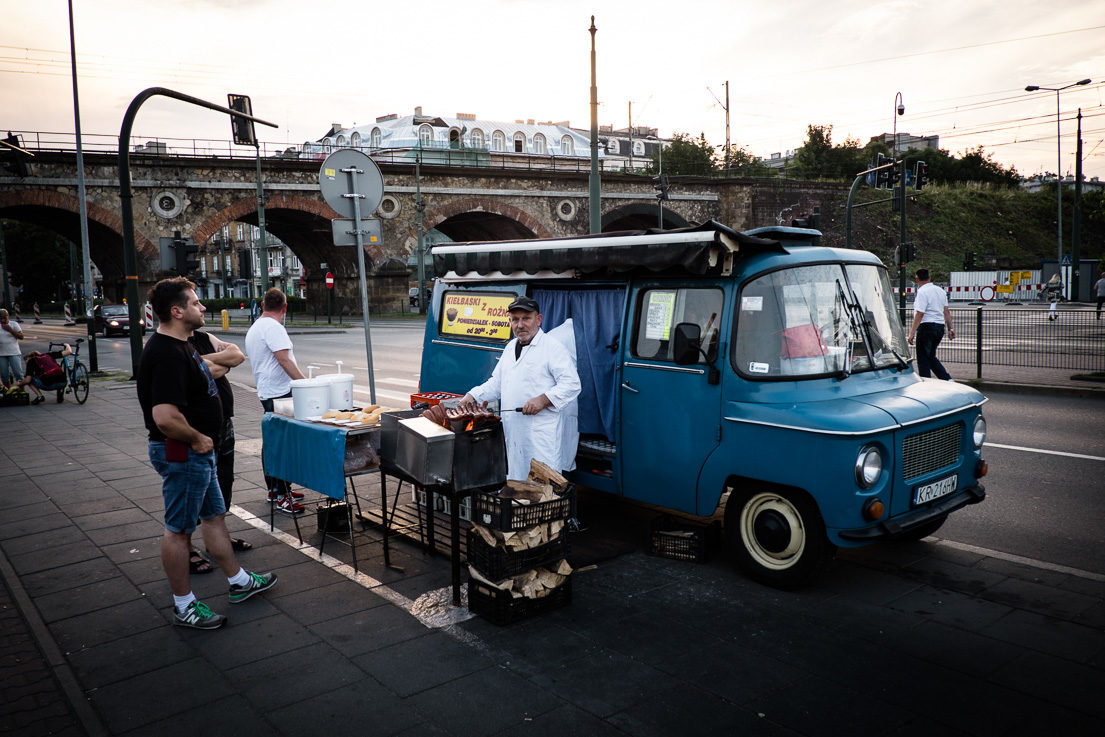 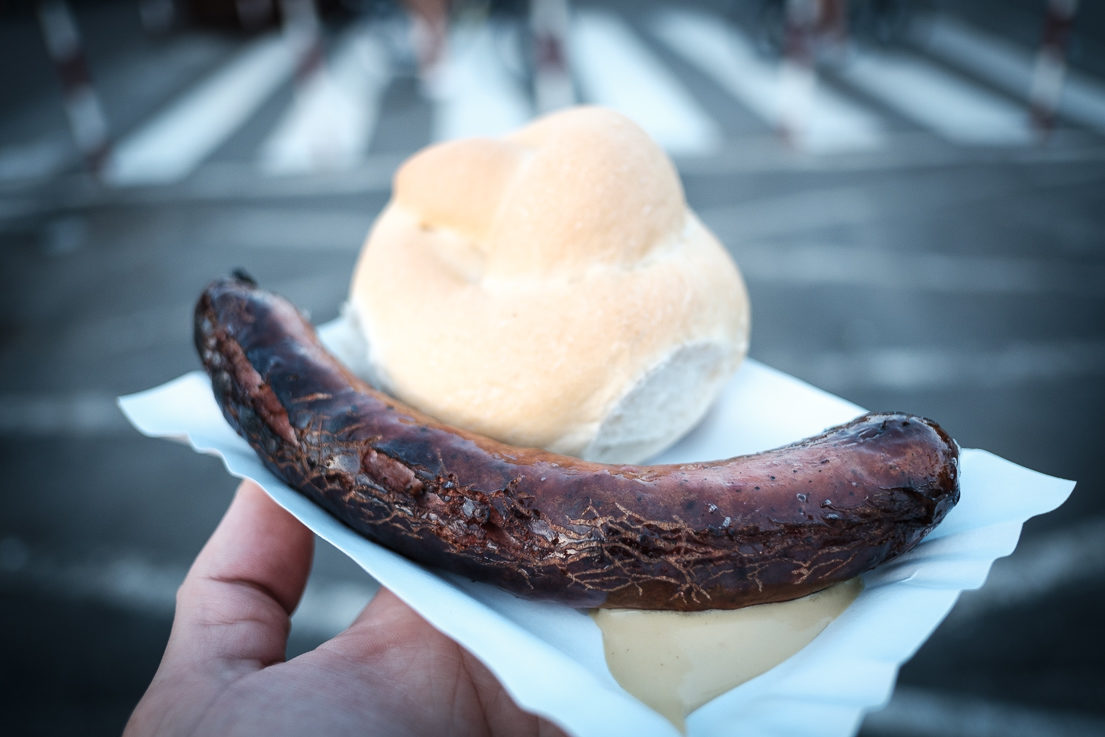 This lens is a perfect companion for almost any type of documentary work. Since its purchase the XF18 was attached to my camera almost all the time and I have done a very wide variety of photographs with it. Many of the pictures I have taken with it simply were snapshots – some were more serious work, sometimes even very sad and heartbreaking like those for a short documentary about the memorial and museum Auschwitz-Birkenau. But that’s exactly what documenting human life and the world is about: The tremendousness and the beauty often are so close. I am on the road to capture both – each in its time and each with respect to its own meaning. 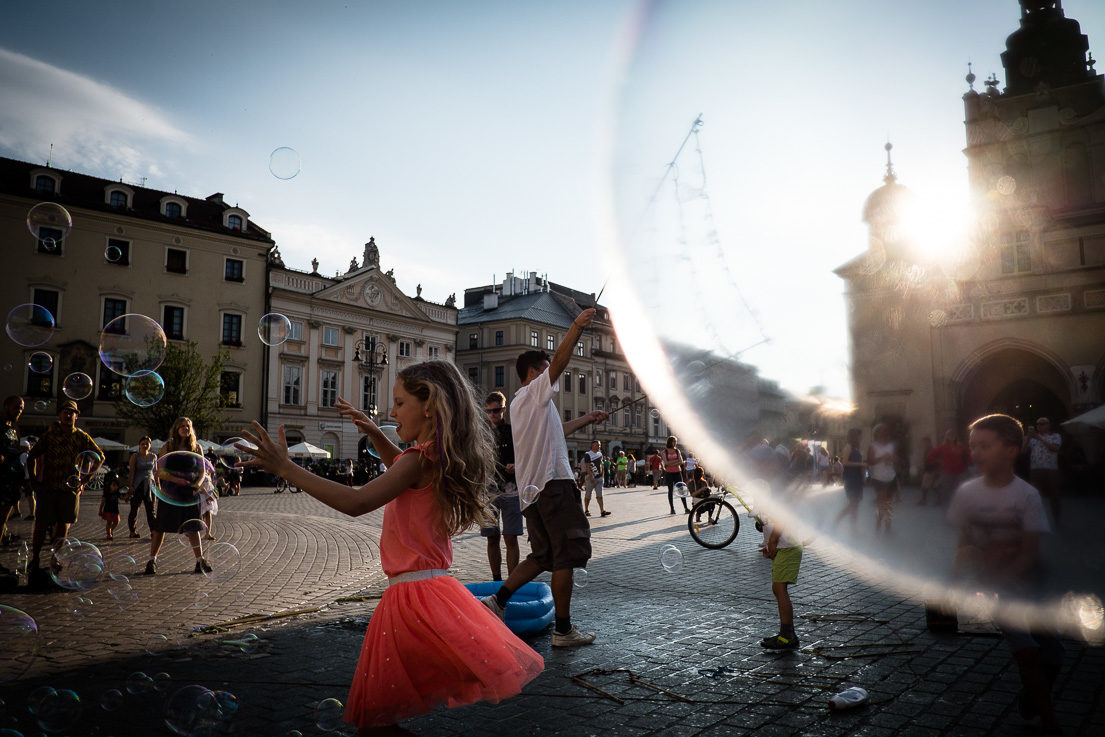 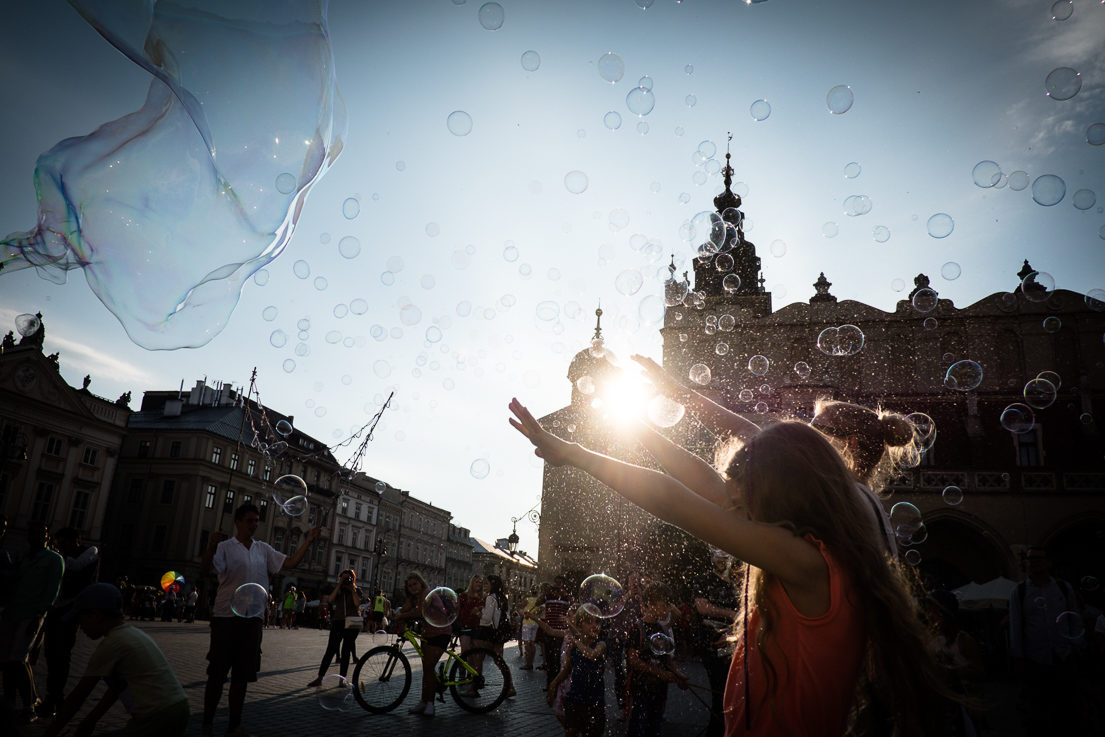 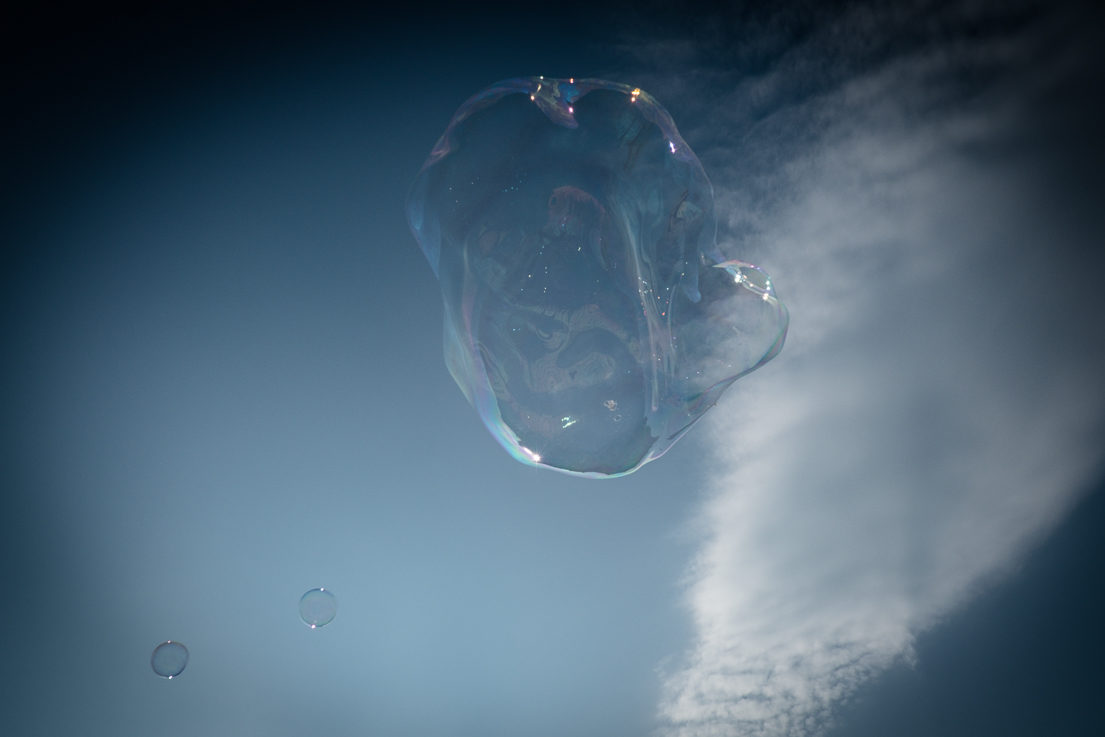 This lens brought back the delight and joy to make pictures back in many of my days strolling around and searching for things worth to be seen – at least for me. It might sound silly, but even in Auschwitz the use of that lens made me feel less like a paparazzo who deprives the dignity of that place. And above all I have no complains about its optical quality. It’s by far sharp enough for me and has – to my personal taste again – a quite nice type of rendering. The images have a little bit of that vintage look, not that sterile and perfect rendering that most modern lenses show nowadays. I simply like this… 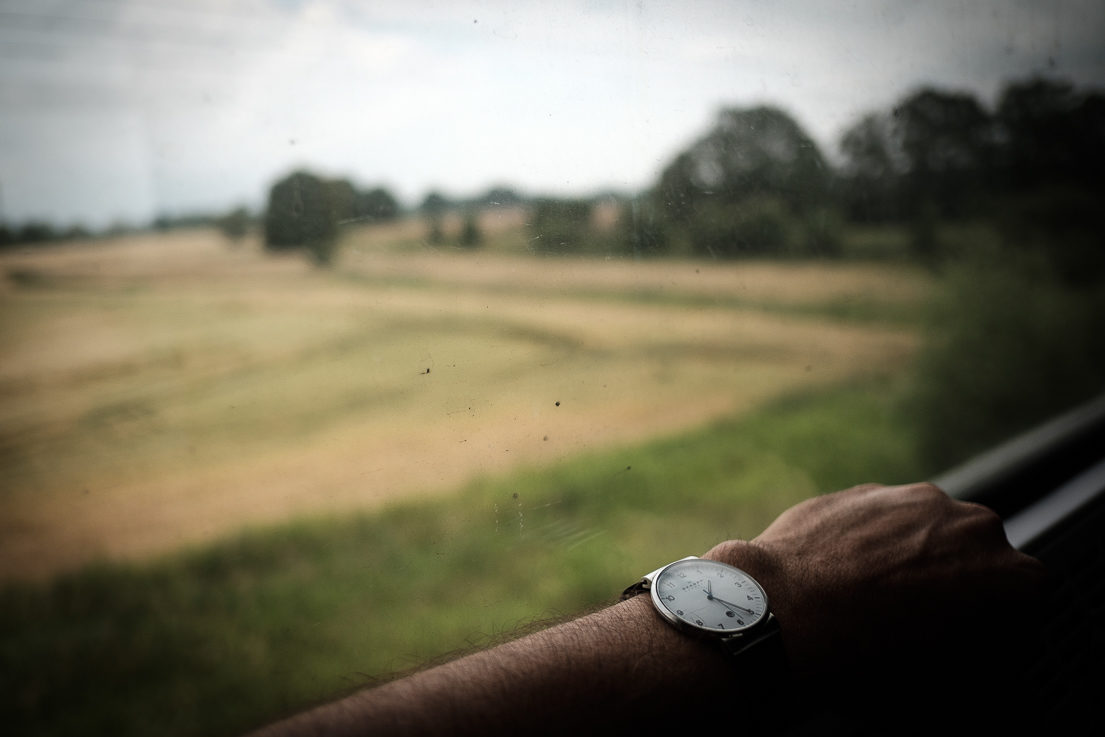 What have I learnt of this all? First of all, that the best is not always the best for any purpose. Secondly, I was shown once again that emotions and feeling-well with something definitely beat just ‘better pixels’. And finally, an opinion can change like everything in the world changes.

Is that lens now not imperfect any more? It still is, but who cares? 🙂 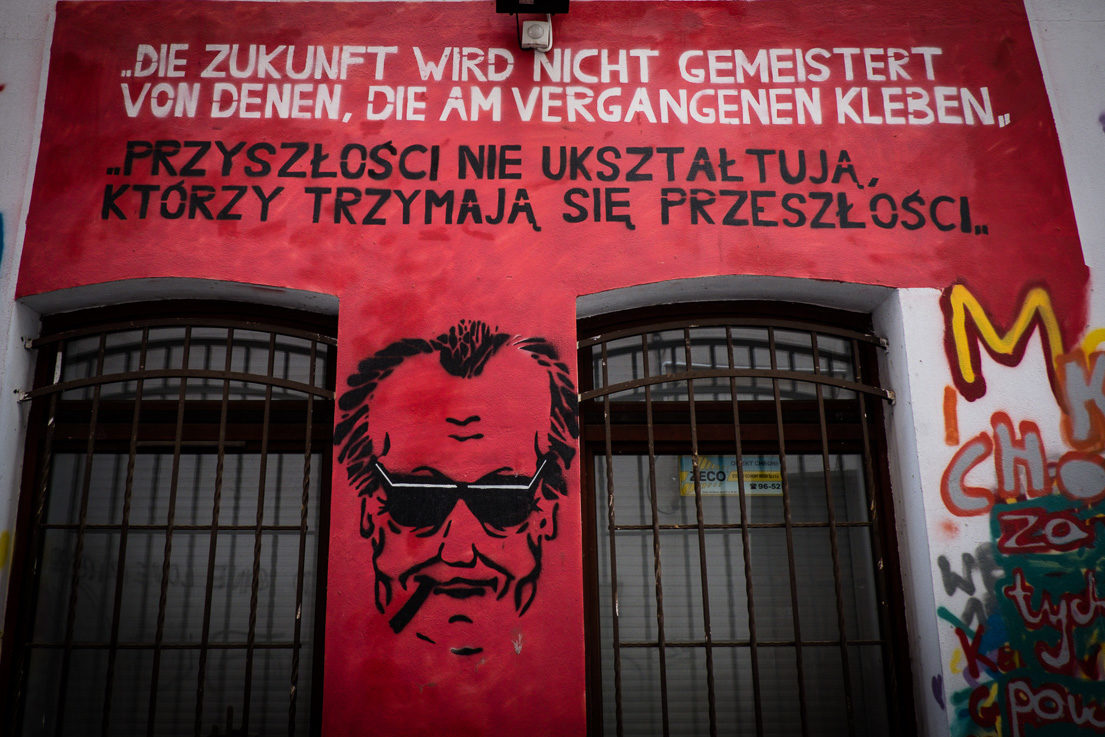 There is always light somewhere – so go out and shoot! 😉 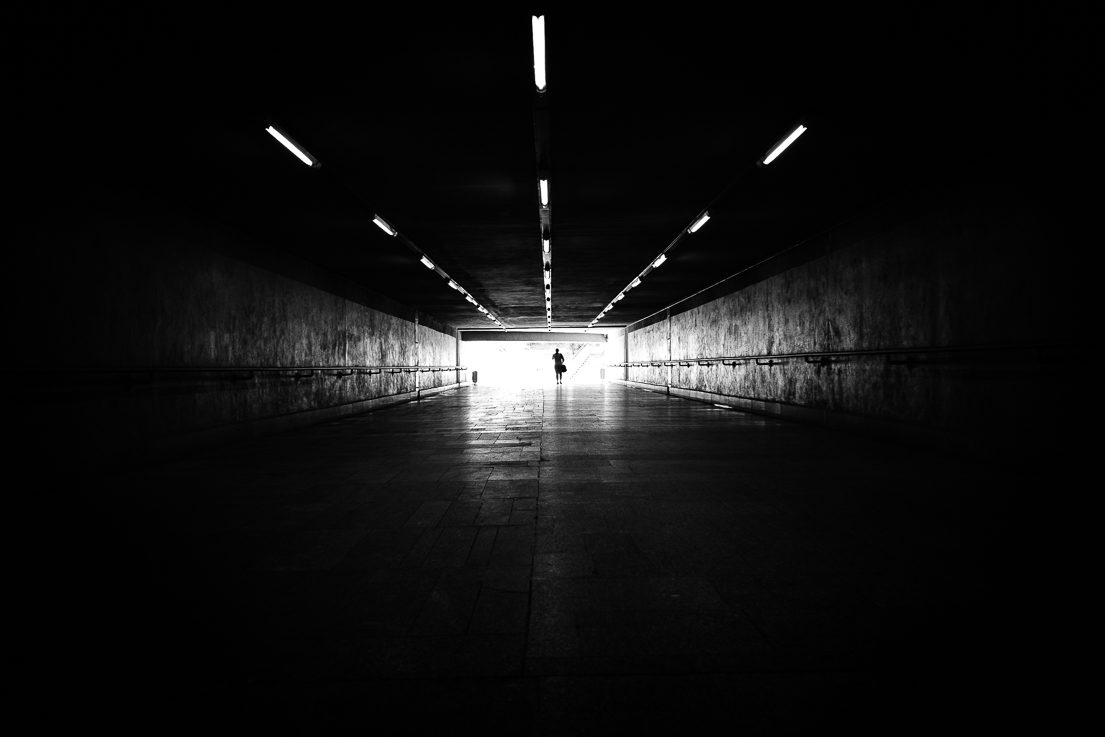