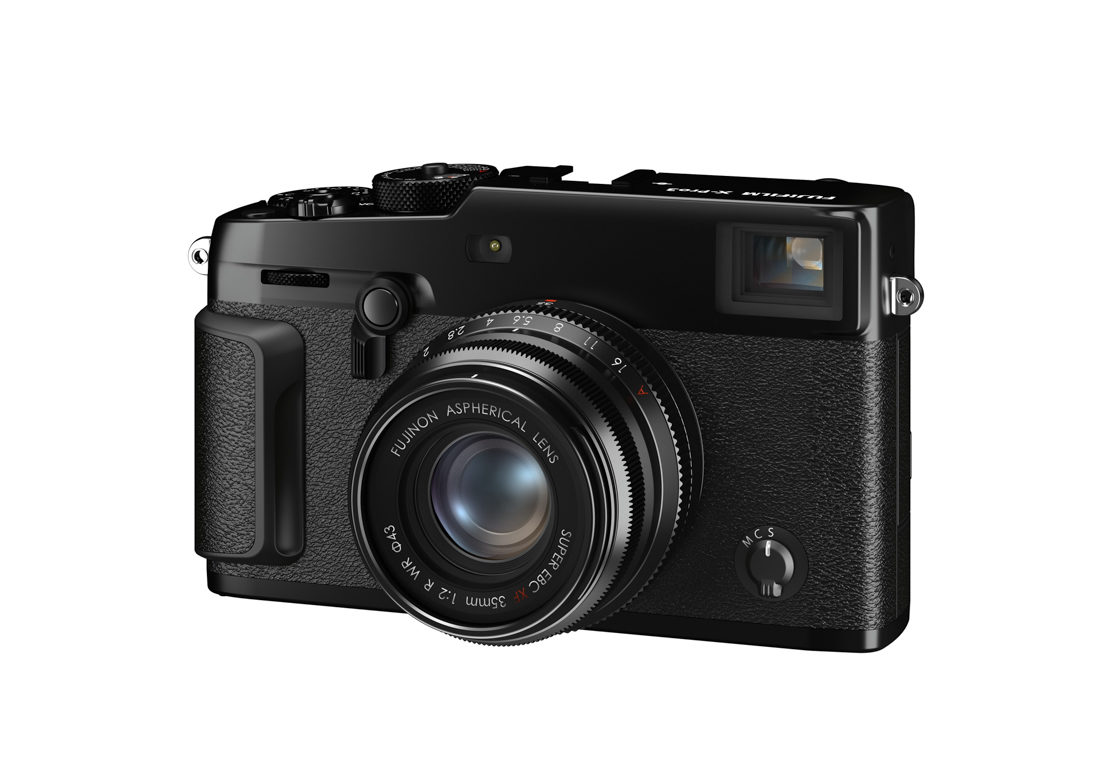 First thoughts on a controversial concept | The Fujifilm X-Pro3

This is the first part of a collection of thoughts about the Fujifilm X-Pro3. You can find the second part here. And a very short final conclusion can be found here.

I have thought long and hard about how to begin this text about the brand new Fujifilm X-Pro3. I didn’t want to blow the same horn as so many “critics” of the camera on the Internet. By “critics”, I mean all the crazy people out there who spark a shitstorm because of an unpublished camera and post hate comments about it. Yes, hate comments. Because of a camera! Sometimes I have the feeling that we really live in strange times…

Of course, I don’t own this camera since it is not yet on the market. But I was able to hold it in my hands for an intensive hour today during the Fujifest Glocal Tour. In any case, it was long enough to give me a first picture of the controversially discussed changes. That and these crazy shitstorms have caused me to hack a few words into the keyboard. And I couldn’t quite deny myself one critical thought either.

Let’s start with the hardest part: So, what does this camera stand for? Yes, I know… different breed, pure photography, back to the… but wait a minute! So what does my beloved X-Pro2 stand for?

The last 3.5 years I actually had the impression that it stands for exactly that. A camera not for everyone, which I would never recommend to any friend who is just looking for a good camera. But which I recommended to every photographer who was looking for an outstanding camera for street and documentary work. And for people who live and breathe photography…

I really don’t see how the X-Pro3 – just because the display is hidden – is really changing that. At first glance I see an improved X-T3 in the format of an X-Pro. It will remain a wonderful niche camera, except that the niche might become even smaller. Fujifilm has to know for itself whether this will work. I have some doubts about that… but who am I? 😉

To flip or not to flip

Unbelievable! A company decides to go a slightly different way with a product, and the community is already upside down. The downfall of the Occident… oh wait, Japan is so much Orient, more is hardly possible. In any case, Fujifilm’s downfall was immediately predicted and the company was denied any further potential for innovation. Guess what, they don’t even have FF cameras. Yawn…

Fujifilm was massively insulted as to how they could bring such an inferior product onto the market for so much money. As if that wasn’t enough already, they are still so bold to call this product ‘pro’. Yehovah!

To be honest, the concept with this display is not my favourite either. I would have much rather left it as it was. Maybe just a better resolution and the touch function added. I can’t see any real advantage in the hidden display. But I definitely see some smaller disadvantages regarding the overall operation. Let’s see how I will judge that later after a few weeks of use… maybe I’ll fall in love with the idea. And it’s kind of a ‘first world problem’ anyway.

The folding display as such is great, by the way. If you fold it down, it is way better to use than the usual ones. Just my humble opinion…

The bad of the good…

… is the title of a very smart book by the wonderful psychologist and communication theorist Paul Watzlawick. That’s exactly what I immediately thought when I saw the live broadcast of the X Summit in September and heard the explanation why the display had been designed this way.

Fujifilm wants to change the way we photograph. Even though I think it’s well-intentioned, I have my difficulties with this statement. What do they mean? Don’t they trust me to decide for myself how often I look at the display? Do they think I go through the world more concentrated now just because a display is hidden?

I find it somewhat presumptuous to say something like that and I don’t want people to sell me this as an “increase in creativity”, “pure photography” or whatever. It is not! It’s just a hidden display!

The good of the good

To end positively, here are two more remarks: Away from all differences of opinion about the concept, it remains a beautifully crafted camera and the autofocus is not of this world. Wow, that’s a huge and for me very important improvement!

By the way, if you want to read some good writings from photographers who have already got their hands on this gem, go to Jonas Rask or Patrick Laroque.

Oh… and did I actually mention that I ordered one today immediately? 🙂

Stay tuned… to be continued after November 28, hopefully.